Connect and share knowledge within a single location that is structured and easy to search.

Are “estrangeirismos” and “palavras-estrangeiras” best as separate tags or as synonyms?

One argument that they are different is that an estrangeirismo is a loanword that has been adopted into Portuguese and can be found in a Portuguese dictionary, whereas palavras estrangeiras are foreign terms which are not found there.

The two tag wiki excerpts did not completely clarify this for me because the tag excerpt for palavras-estrageiras currently reads:

And the tag excerpt for estrangeirismos currently reads:

If we mean to keep these two tags separate, could the two tag wiki excerpts be made clearer about which is which? Right now they seem to refer to each other.

Based on community input, I have merged palavras-estrageiras into estrangeirismos. Thanks for speaking up.

In theory they are different things.
But in practice, it seems they are not.

I think the tag palavras-estrangeiras should be removed; all its questions seem to belong to either estrangeirismos or tradução.

I think tags are only as useful as the people using them, or something like that. Anyway, if people are prone to mistag questions with palavras-estrangeiras, then we should get rid of it.

It should not be merged as they are different things. It's a shame I only got to read this now, and it's too late, but here's my input on this matter.

Estrangeirismos means that it's a word or term that was adapted into the Portuguese language, but given a spin. It's phonetically and orthographically different than the original

Palavras-Estrangeiras literally means "foreign words". Meaning, words that are from other languages and were incorporated without any changes, and are, while acceptable, are not Portuguese. 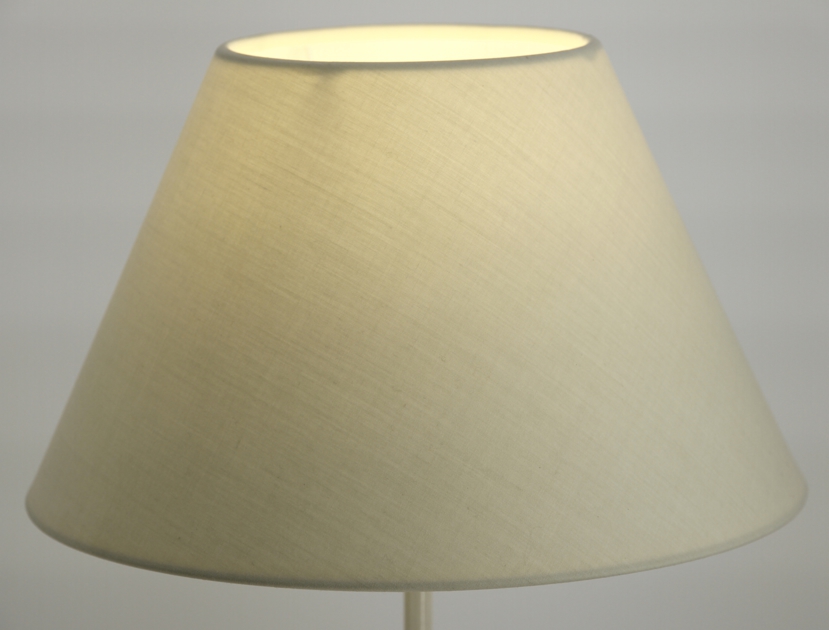 abat-jour, is a French word for the item in the image above. It's incorrect to say it in Portuguese, because abajur is used in Portuguese. It's an Estrangeirismo. Meaning, it's not native, but it's adapted into our language.

On the other hand, you have ja ("iá"), meaning Yes in German (Jawohl, "iávol", is the correct term but phonetically it can be used as a simple 'ya'). This is also used phonetically in Portuguese, and is simply the incorporation of a foreign word in our language, without actually adapting it. It's simply a different way of saying 'yes'.

Another example would be 'Yes'. While it does still mean yes (en) / sim (pt), it's used as an expression of joy "YES! Eu Ganhei", much more common than "Sim! Eu Ganhei".

Both Ya and Yes are foreign words, adapted into verbal culture. Abajur is a 'estrangeirismo'. This proves they are different things.

Not the answer you're looking for? Browse other questions tagged .

Welcome!
This site is for discussion about Portuguese Language Stack Exchange. You must have an account there to participate.
Help
Visit chat

12
Should we allow reference questions on main?
10
Let’s choose more informative tags than “grammar” whenever possible
11
Are the tags "origem-histórica", "origem", and "etimologia" synonyms?
4
When is a question too trivial?